Do Trees Walk? Yes They Do! 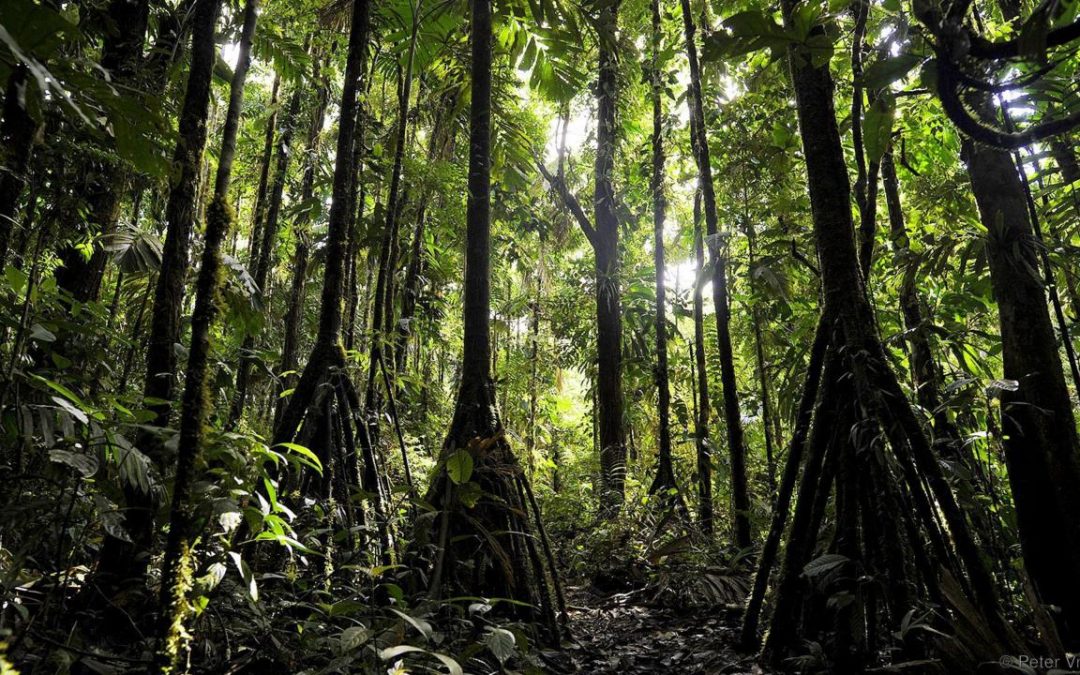 Let me start by saying it’s unlikely you will ever witness a tree actually walking as we think of it. After all, the Stars of The Lord of the Rings are fictional for a reason! However, it is indeed true that trees can walk (of sorts). It’s also something you’re not likely to witness real-time because, well, trees don’t do anything quickly!

In the following few words, I’m going to outline a few of the more common trees known around the world for “walking”:

The Latin name for this tree is Socratea Exorrhiza which is a bit of a mouthful, but nice to know nonetheless. It’s native to Latin America and it’s able to walk due to its incredible root system. Traditionally, trees only have one trunk but this one is slightly different. As it grows, the trunk of the palm splits into many different roots which sit a few feet above the ground. This makes it look like it has lots of legs, and as they grow the palm moves.

This plant has attracted many tourists over the years, and there have been various reasons bandied around as to why it grows in this way. However, the most plausible I’ve come across is because it lives in dense jungle, it’s managed to adapt so it can move from the shade to sunlight – clever huh!

First of all, you might want to show-off to your friends that bananas are actually a berry and not a fruit. Second of all, banana trees can actually walk up to 40 cm during their life. However, this is because of the way they’re cultivated rather than it being a natural phenomenon. When bananas are grown so we humans can enjoy them (or even the odd wild animal), two shoots are used.

One of the shoots is used right away, and the other is left to grow so it will yield a berry in about 7 months. What’s interesting is the shoots grow along the ground as opposed to down thus the movement in the whole plant.

Ancient Trees in the UK

There are very few places in the UK where ancient trees can be found these days, but one place you can find them is Hatfield Forest (one of the best preserved royal hunting forests in the country). Among the many natural beauties to be found here, you will find trees that walk.

However, it does take thousands of years for this to happen. If you’re ever lucky enough to see one, look out for something like a split trunk. Basically, part of the tree dies off but cleverly it grows a new root some way off. This results in the whole plant “moving”.

So there you have it! A few examples of trees that walk although, don’t expect to open your curtains one morning and suddenly find your old oak tree in a completely different part of the garden! That said you may be lucky enough to witness the beginnings of a ramble that takes many years to complete.